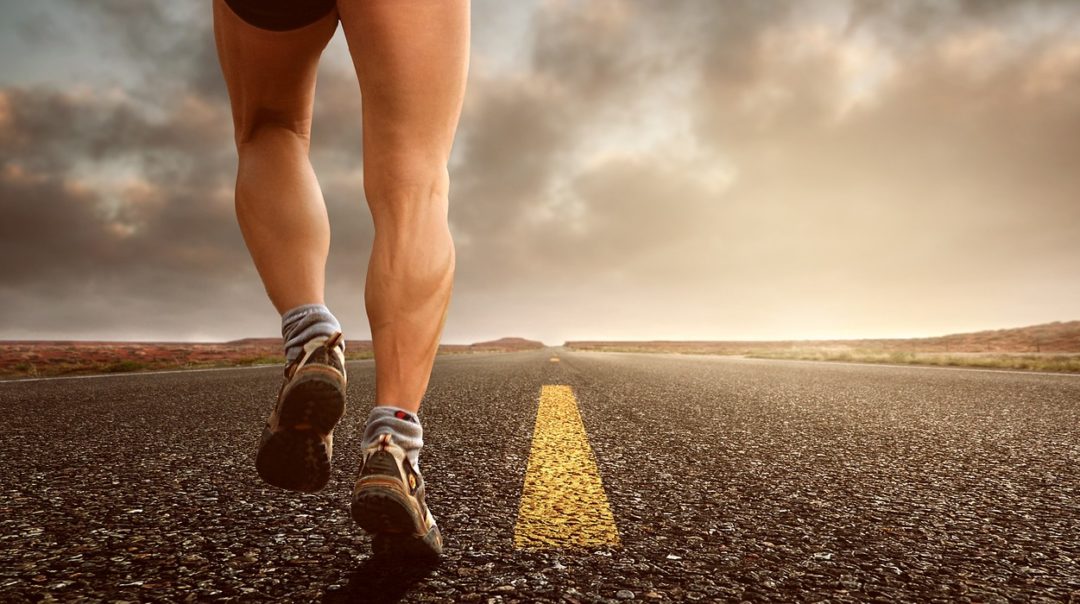 This was a project that we did for a company that we’d already worked with. We’d been supplying them with a growing selection of supplementary products to improve their main range and this was our first chance to work on a bigger, more bespoke project with them. This particular project involved the production of a pair of high performance gym shorts designed for gym users who would put them through their paces in squats, deadlifts and general gym use. The customer’s main market was the crossfit gym users who – in addition to wanting a functional product – also wanted the shorts to look stylish.

The customer had already had a design for the shorts – designed by someone they used to work with – but they were now at the stage that they wanted to explore the realities of producing the product.

We knew that these shorts would need to be

In order to meet the brief, we ran through our usual procedure and arranged to show the customer several different styles of shorts that were currently on the market to nail down what material they preferred. From there, we arranged for some material swatches to be sent to the customer some that they could judge the colour and material quality.

Once we had an idea of the material and colour that the customer wanted we pushed forward with the project. We already knew that the shorts needed to meet a specific target price and – using the existing design – we spoke with several factories to nail down who would be the best option for this project. Once we had their initial comments it became clear that there was one supplier, Mr Pan, who was the strongest candidate.

However, during the process of looking at the designs several factories pointed out that the designs weren’t quite right. The measurements didn’t add up. We chose to work with Mr Pan as he had the most dynamic response and was already suggesting ways to improve the designs.

We began the sampling process and produced what was to be the first of several stages of sampling as we moved closer to the final design. Over these sampling stages the following changes were made:

This was in large part due to the fact that the designs that the customer had (put together by someone they had chosen to no longer work with) were not fit for purpose. As a result we had to use the sampling process to find the right form that the shorts would take. As we had thought, Mr Pan excelled at the task and was able to make the necessary changes – including some improvements that he suggested – to make an extraordinary product.

Sampling is an vital part of the process when developing a new product. While it does have a cost attached to it we have worked on several project where the customer committing to the sampling process has saved the day. By studying the samples the client is able to evaluate the material and design choices. They can then make any changes they want before committing to a larger order. In some circumstances it can ultimately end up saving money as the sampling process leads to the discovery of an unforeseen error in the design.

After we’d agreed the design we arranged for a selection of what we refer to as “sizing samples” to be produced. This was to help us nail down the correct sizing for the range. From our previous experience of working with clothing in China we suggested that we moved the sizing (a Chinese Medium becoming our Small, their Large our Medium and so on). This proved to be wise choice.

As we’d progressed through the process the customer had been through a rebranding so we produced one final batch of samples with their new logo – the pre-production sample (or PPS) – which the customer could wear, wash and generally put through it’s paces before signing off on before we began production.

The key lesson to take away from this example is that having the correct design is a great way to reduce the timescale of your project. While we have no problem correcting design issues as we go; making sure your design is functional (and has the features that we want in your product) certainly make for a smoother process. 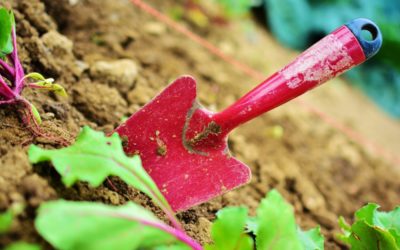 This particular project involved sourcing and supplying garden tools which had been designed for children. This was a set of different tools, encompassing the usual suspects such as shovel, fork and rake as well as children’s wheelbarrow. The tools were designed to be...

END_OF_DOCUMENT_TOKEN_TO_BE_REPLACED 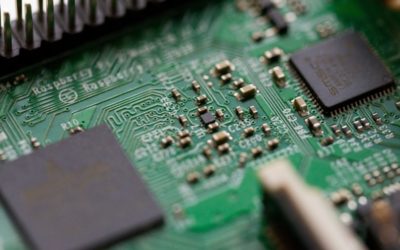 Electronics: An Exercise in Quality Control

A customer came to us looking for help with electronics manufacturing. Their idea was to create a pollution face mask that linked via Bluetooth to an app on your phone which would show the pollution levels in the air. Grades of filter would be sold separately and the...

END_OF_DOCUMENT_TOKEN_TO_BE_REPLACED 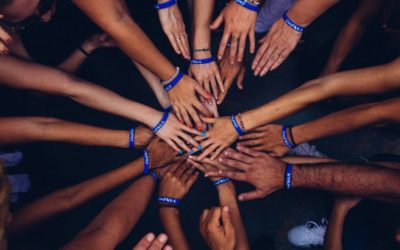 Changing the "status quo" of manufacturing can be hard to do without a manufacturer that is willing to work with you and listen. This was a situation a client of ours found themselves in, looking to develop silicone band manufacturing in China. They already had a...